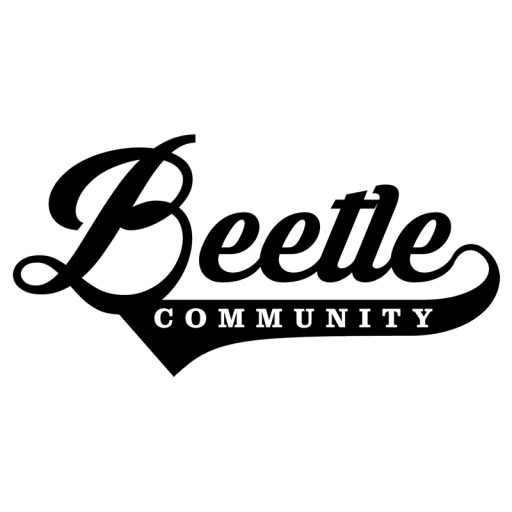 VW Beetle history and dr. Porsche: the story behind the greatest car ever built

The VW Beetle history is unique. The Volkswagen Beetle is regarded as one of the most remarkable and best engineered cars of the century. The car, also called the VW Bug, has its origins in the 1930s as it was designed mainly by Dr. Ferdinand Porsche during that decade. Porsche had had dreams of creating an economical Beetle for the masses in Germany since he was a young man. END_OF_DOCUMENT_TOKEN_TO_BE_REPLACED